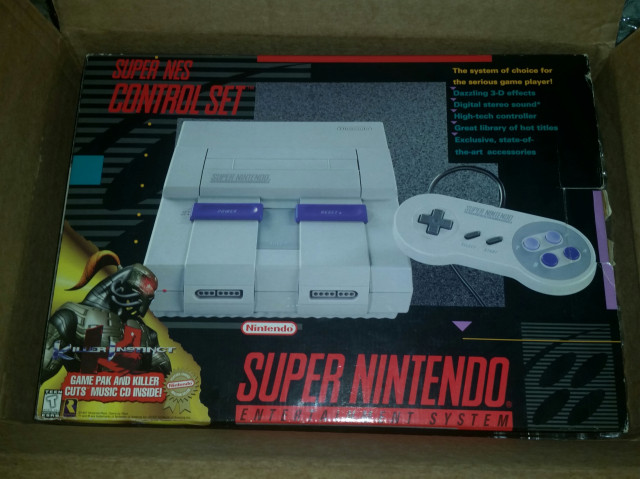 I know he deleted his account but I finally got a SNES after all these years. Back in 2006 after promising to give me the one he had, he decided I wasn't worth enough to have it. I was super depressed and he told me he'd give me his to cheer me up. I got excited, I cleaned space to hook it up to my television, bought some games off eBay, and it really gave me something to look forward to. But when I asked about collecting it he flatly told me he had changed his mind and was hoping I wouldn't say anything as he'd decided it was worth more than for me to have. I have been wanting one since they were released.